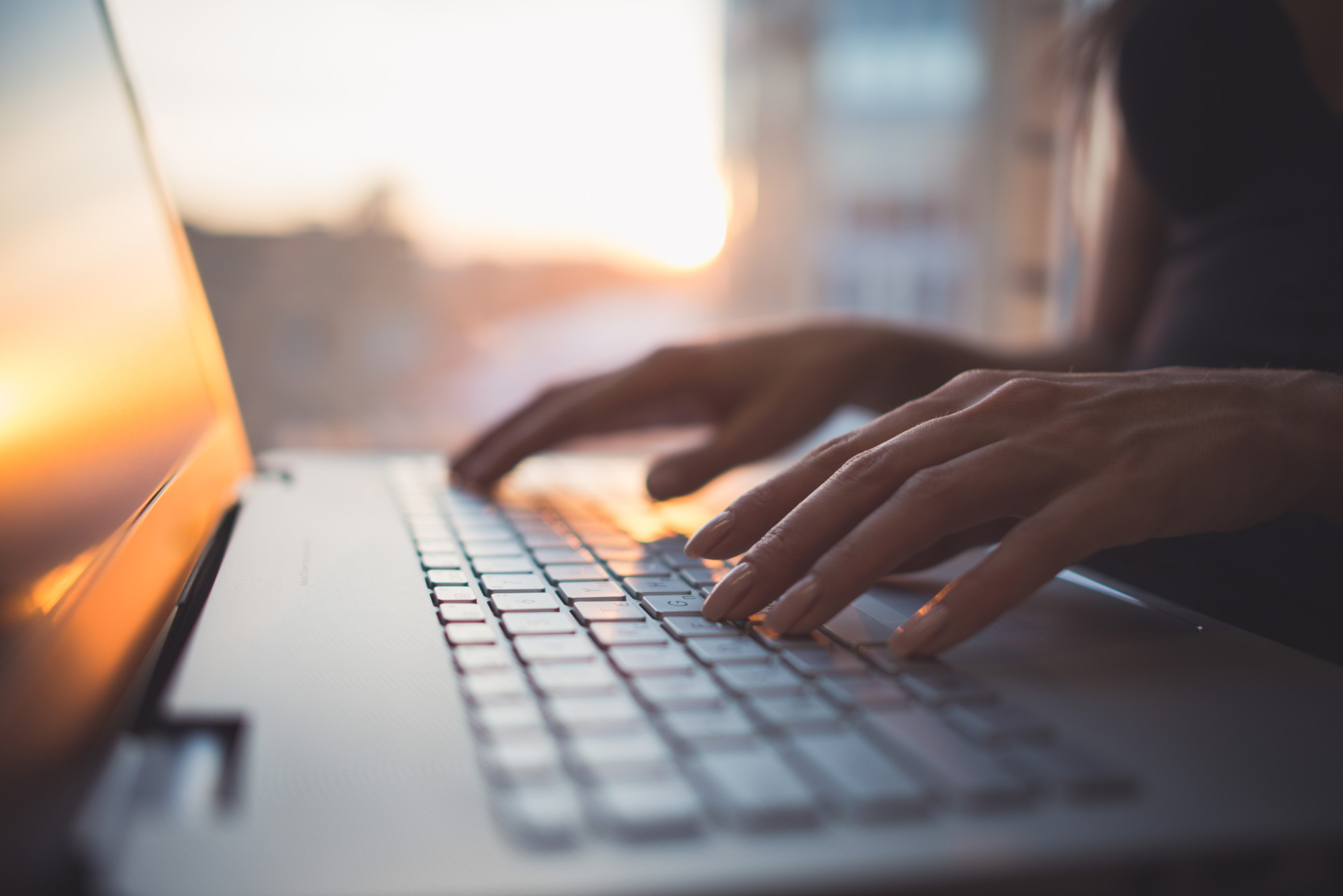 The operating system you choose for your computer can either make your life and workflow easier or more complicated. The first step is to do your research and see what your options are. Two of the most popular operating systems you might be choosing between are Mac vs Linux.

Both of these operating systems have their pros and cons. The choice between them will be based on what you're looking for according to your needs and lifestyle. Being informed about what the different operating systems can do for you will help guide you towards a decision.

Keep reading to learn more about Mac vs Linux.

Linux was first released on September 17, 1991, by Linus Torvalds. It is a family of open-source Unix-like operating systems. While it is not as popular as other operating systems, it is still a great option to consider especially since it is free.

One of the biggest advantages of Mac is the simple and more streamlined user interface. The straightforward layout of a Mac is fast, barely crashing or slowing down. If you have an iPhone, you're familiar with the speed of opening an app. That same speed is pertinent in a Mac operating system.

Apps are primarily available in the app store and once they're downloaded, you'll find them in the Launchpad. This is an app drawer that contains all of your applications.

Linux doesn't necessarily have a complicated interface but it might take more getting used to since it's less common. The thing to note with the Linux operating system is that it is perfect for users who want more control over their computers. It is easier to modify and that's why Linux is preferred by people who work in computer technology or programming.

One of the things you might have heard about Mac compared to Windows is that they are less susceptible to security issues and malware. There are simply fewer types of malware created for Mac.

One thing to note however is that Macs can still get viruses. Many people claim that there is no way their Macbook laptops can get any malware on them. This isn't true.

As Mac computers become more popular, there has to be caution taken about how many hackers might begin to develop malware that is specifically intended to damage the MacOS. One of the reasons that Mac tends to be more secure is because of the app store. It encourages fewer downloads from third-party sources that are more suspicious.

However, Linux definitely gives MacOS a run for its money in terms of security. Many consider it the most secure operating system. Keep in mind that there are different Linux systems to choose and things can get a bit complicated.

While Linux can be the most secure, it requires the user to have skills and expertise that are more advanced than most other users. The amount of oversight reviewed by the tech community in Linux code ensures that there are fewer threats and vulnerabilities.

The macOS X is a Unix OS and the command line for it is almost 100% the same as any Linux distribution. They both default to using bash shell at the command line and you can use other shells. Linux and macOS also provide an assortment of command-line tools that are particular to each platform.

The task automation through the command line on Linux is ahead of Macs. If you're someone in IT then the working environment in Linux is more suitable for you.

To run the Mac software, you'll need an Apple computer. These can quickly add up and get expensive. Linux, on the other hand, can run on basically any computer and you can download it for free.

If you work in the arts, you might prefer to use a Mac over Linux. It's the industry standard for a reason. For example, video editing programs are compatible with the Mac operating system for simple use without the worry of slowing down or significant crashes.

Another thing to consider is vendors. There isn't much accessibility when it comes to finding Linux computers. This means you'll have to buy a windows computer, reformat the hard drive and install Linux yourself.

Whereas with Mac, it is very simple to find either a new or used computer that still works great. Essentially, Linux is an open-source operating system that you can get for free while Mac OS is a product of the Apple company that you need to pay to use. Each one of these operating systems has its advantages and disadvantages, deciding between them should depend on what you'll be using it for.

You may check our blog post related to Tech News Write For Us and also contact us at developergang1@gmail.com.

If you're looking at the differences between Mac vs Linux, you'll notice that they are very different operating systems. Both of them have their advantages and disadvantages. If you are a filmmaker or musician, the industry standard is using a Mac.

However, if you enjoy customizing your operating system and work in IT, then Linux is better for you. It's good to do your research and see what each operating system has to offer before you make a decision.

If you liked this article and are looking for something similar, be sure to check out the technology section of our blog!

Also Read: The History and Present of Centrifuge Process