How Current Trends Are Transforming The Media Industry 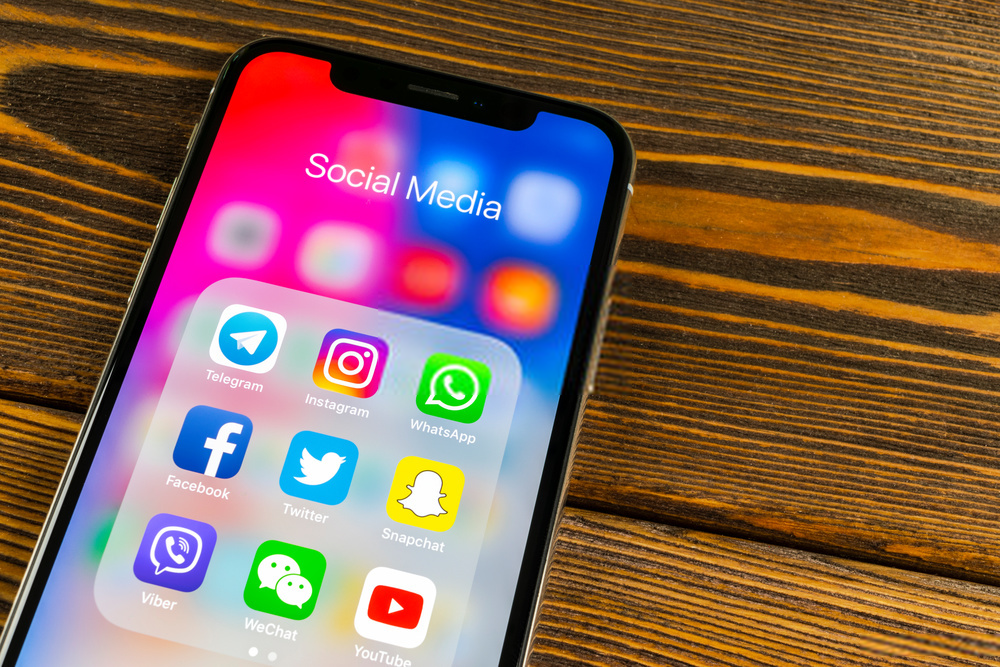 It has become evident, that over the past few years media and entertainment has changed rather drastically. There is a reasonable answer to this. And I believe we can all agree that it is the development technology that has played the primary role in this change.

Platforms have already begun developing at a pace that is hard to keep up with; releasing a new update a few times a year. This is very evident in media and entertainment; when it comes to streaming services and how much us users can experience from a simple channel.

Despite the speed changes are happening at, one thing that is certain is the direction the entertainment sector is going in. From the trends that already linger at the moment, it is indefinite these will only progress, and become the media game-changers.

Also Read: Tech News Write For Us Blogs or Articles.

Artificial Intelligence (AI) is drastically making its way into almost every platform there is. From games, the home and even the office; the AI technology is taking over and it’s very certain this will not stop anytime soon.

In the media and entertainment industry, artificial intelligence is not only changing the way content is made but the way it is viewed too. At the minute, AI is at a stage where it can aid the making of a film, advert or television programmes; and it can also offer that media to viewers.

AI will learn and recall the likes and dislikes of a person using a platform such as Netflix or Tivo, and then offer media they may like. This is in the form of films and programmes at the moment. But it will likely go into music and live performance recommendations, from analysing previous search engine queries.

The use of virtual reality within the media and entertainment industry is relatively new. However, it is still making a great impact on the work it has already completed. At the minute, the technology resides mostly within gaming. Creating deeply immersive augmented realities, that its users can sink themselves into, through the simplicity of an eye-mask.

These alternative realities are working hard to captivate consumers and make money. And at this rate, it is most definitely working.

With the future of VR, consumers can expect to see films becoming far more interactive; allowing the audience to see more film-related information. With music, it is suggested that the development of the ‘Real World-Sound Headphones’ will continue. These devices are offering a full enhancement on the listening experience that is already provided today. The technology is more commonly known as ‘selective audio modification technology’, within the Virtual Reality world and is most often used in autism friendly schools. This is because it allows students to fully express themselves through an alternative communication method.

It is very much certain that the gaming industry will not take a set back from Virtual Reality. Rather, it will grow with the power of technology; making higher-quality games and workstations, that provide an even further scene of realism to the audience. The future will see a deeper dependence on Virtual Reality by the way in which things are going.

Blockchain is an additional element that has the potential to upgrade and change the media and entertainment world massively. This format is suggested to be an entirely new way of documenting data. On a level that allows a piece to be fully encrypted into a system; with no ability to be altered, removed or replaced. It can only reach this stage with a reputable consensus concluded between all devices involved to turn this data into a blockchain.

One of these sectors biggest issues is the trend of creators being financially robbed by distributors and labels. But, with the technology of blockchain, this issue can ultimately be removed completely, with no trace of it happening again.

This is because Blockchain will have the ability to remove the middle man. This securing the safety of all documents as the consensus will only have to be agreed by two, rather than take an additional journey before being locked down.

Updating Blockchains ability in the future will definitely increase the safety within the media world. Allowing companies to produce high-quality entertainment. That, by no chance, can ever be changed, copied or taken away; increasing potential productivity.

The next generation of mobile networking already holds massive promise, before even hitting the sales floor. Especially the difference it is going to make within the media and entertainment industry.

Research has been conducted on the tremendous ability of 5G. And, although it may not be set for mobile use just yet; Intel has recently stated that by 2028, 5G is set to produce $1.3 trillion in revenue to the media and entertainment industry.

5G is said to change the way all media and entertainment is viewed, processed and even created. Allowing users to download features in not minutes, but seconds. Developing film and media with the aid of VR and AI  (infused with the power of 5G) will be almost making the creation processes out of human hands, cutting down workload time massively.

The technology will advance to create an entertainment experience like no other. Each features becoming more interactive and immersive for users, enticing the technology to progress even further.

A service that rose up and has become one of the biggest platforms within media today are streaming services. These are online websites that offer the user a payment based subscription to view any films and television programmes on the platform, at any time and place.

Write For Us Technology category may be trademark for those who are working on tech category guest posts. So get ready to send blogs for Grass Desk Official Website.