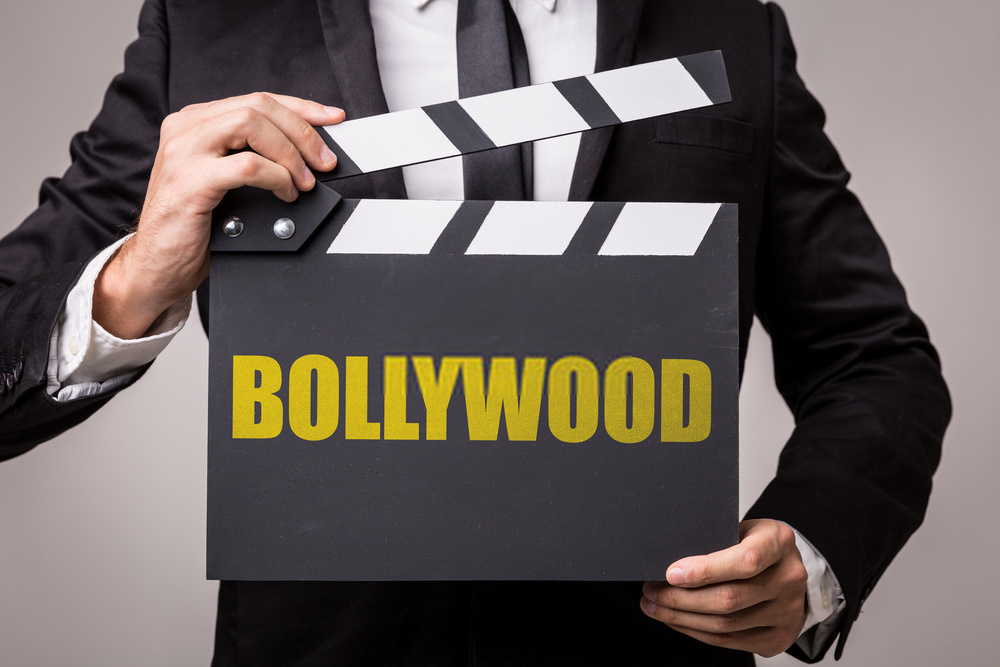 Yes, last year was not a very good year for Bollywood. Some movies work very well in the box office while some do not. But still, it was not a great run of Bollywood in 2019. Now, we are expecting a big year in Hindi cinema. According to the latest Bollywood news, 2020 is going to be a grand year for the Bollywood industry. I hope this latest Bollywood news about upcoming movies is what you were looking for. Have a look at these big movies that are going to release in 2020.

The movie is based on the real-life story of an acid survivor named Laxmi Agarwal. We are expecting a big comeback of the Hindi with something mindful. The movie becomes more special with the return of the Deepika Padukon with a bang.

Get ready to enjoy the reel reunite of Ajay Devgan and Kajol after 10 years. Saif Ali Khan is also featuring as the main lead in the movie as the nemesis Mughal Commander Uday Bhan. The movie is a historical drama based on the life of the military leader in Chhatrapati Shivaji’s army.

The movie is featuring a good star cast named KanganaRanaut, Richa Chadda, and Jassie Gill. The movie is based on the life of a Kabaddi player named Jaya Nigam.

As per the latest Bollywood news, Varun Dhawan and Shraddha Kapoor are coming with a new dance movie named street dancer. It is the sequel of the movie ABCD 2.

The movie features romantically paired couple Saif Ali Khan and Tabu for the first time in Hindi Cinema. Saif Ali Khan is ready to play the role of an accidental father in this movie.

The movie is based on a romantic comedy by Sara Ali Khan and Kartik Aaryan for the first time. It is a work sequel of Imitiaz Ali’s 2009 released movie named Love AajKal.

After the huge success of the movie Shubh Mangal Savdhaan, Ayushmann Khurana is coming up with the sequel after three years. The movie is based on homosexuality to mainstream cinema.

It is a spin-off to the Hindi comedy movie named “Hindi Medium” released in 2017. Irfan khan and Kareena Kapoor are paired up in the movie.

Jhanvi Kapoor is starting her 2020 with a biopic based movie that is based on the real-life story of India’s first air force woman officer who went to war.

For this movie, Jahnvi Kapoor is teamed up with very talented Rajkumar Rao for the first time.

Deepika Padukone and Ranveer Singh will be seen together in the movie. The move is based on the historic win of 1983s cricket world cup by India. In this movie, Ranveer Singh is portraying the role of the cricketer Kapil Dev.

It is a horror-thriller film featuring actor Vicky Kaushal and Bhumi Pednekar for the first time. Get ready to see this horror and thriller movie.

The movie features Tiger Shroff, Riteish Deshmukh, and Shraddha Kapoor as the main lead. Similar to the previous Baaghi movies, it is also an action thriller movie that will bring a new turn to Hindi Cinema's actions in a thrilling way.

With this movie, Shoojit Sircar is coming up with a family comedy-drama. The main lead roles of the movie are played by Amitabh Bachchan and Ayushmann Khurana.

It is the sequel of Coolie's iconic movie of Govinda and Karisma Kapoor. The iconic roles of the movie will be played by Varun Dhawan and Sara Ali Khan.

It is a sequel to the movie Sadak released in 1991. The movie features Sanjay Dutt, Alia Bhatt, and Aditya Roy Kapoor.
Apart from these, there are also some films such as Toofan, Shamshera, Laal Singh Chadda, Dostana 2, BhoolBhulaiyaa 2 and many others.